Working with our community 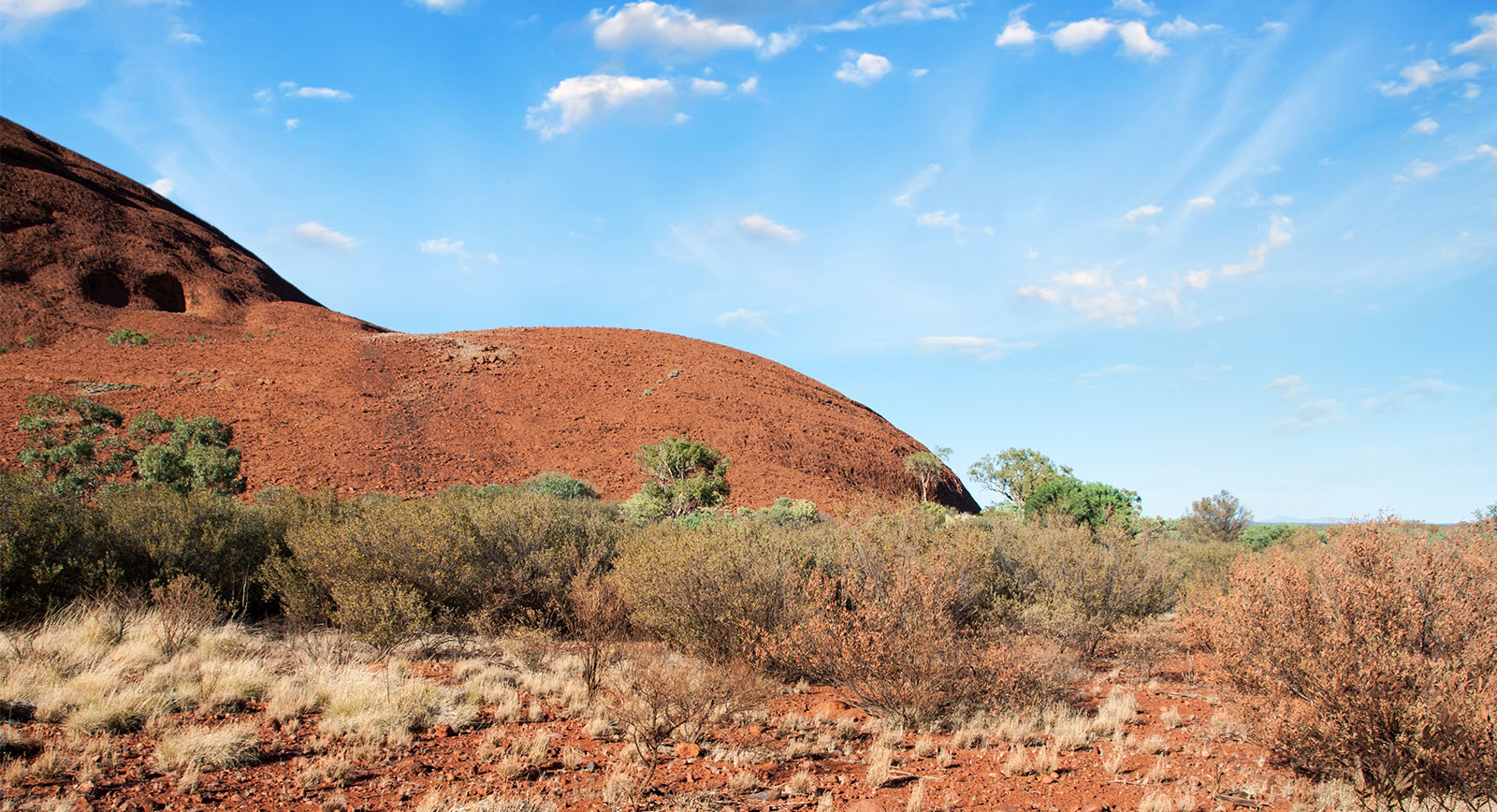 MICDA Inc began as The Mount Isa Welfare Council and was established in 1974 to provide social services to the residents of Mount Isa. Early programs focused on Family Support and Playgroup, Welfare and the Community. Program staff were located in two small donga’s between the Civic Centre and the New Council Chambers which did not exist at this time.

In September 1994 MICDA Inc moved to the Old Court House in Isa Street where it currently resides and continues to deliver social service programs to the local region.

The MICDA Inc offices at the rear of the Old Court House were once an old Queenslander that was relocated from Kuridala in the late 1920’s. The building served as the original court-house till 1960-61 when the front veranda was removed and a two storey brick building was erected in its place, with both buildings butting comfortably together. In 1972 a New Court House was constructed further along the street, next to the Old Court House. Since this time the Old Court House has been used as office space for local Government and Non-Government Organisations. 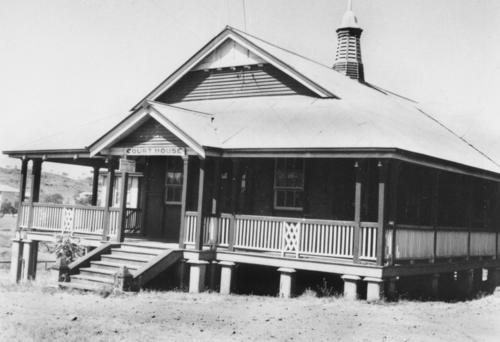 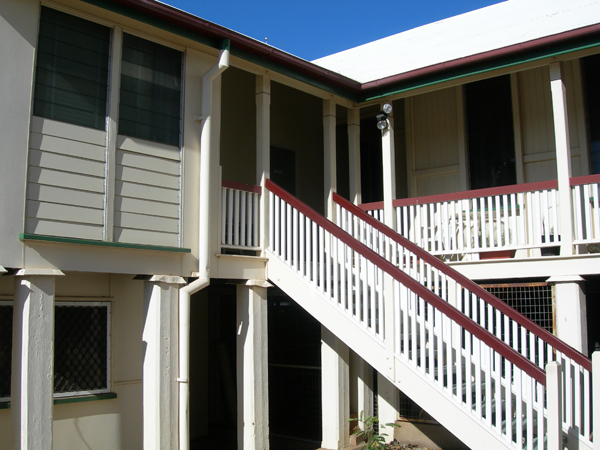